Note if you have a Macbook with USB C ports, you will want a USB C to lightning cable in order to charge or sync your iPhone or iPad with your computer. 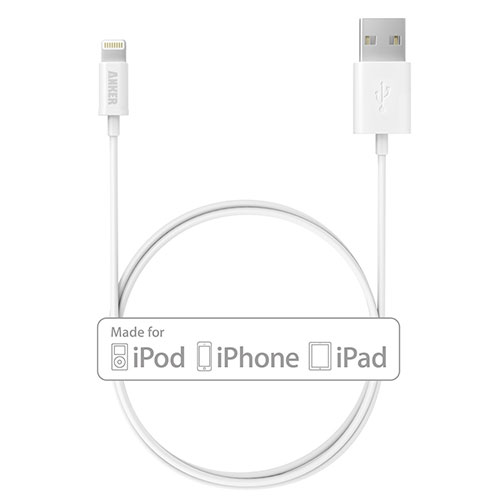 Anker is a company founded by former Google employees who were tired of buying poor quality computer accessories. They founded their own company and today their high quality lightning cable is every bit as good as Apple’s original lightning charging cable– and perhaps even better. Their iPhone and iPad lightning charging cable is MFi certified and has 11,870 reviews on Amazon, of which 93% are positive. That’s pretty incredible if you think about it.

END_OF_DOCUMENT_TOKEN_TO_BE_REPLACED 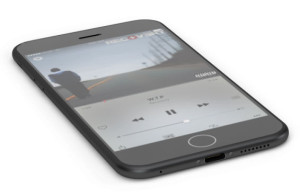 When it comes to iPhone rumors, where there’s smoke there’s usually fire. Rumors have been circulating since 2014 that Apple would eliminate the headphone jack on its next iPhone model. While it didn’t come true in 2014 or in 2015, it seems all but certain to finally happen in 2016.

Why is Apple is getting rid of the iPhone headphone jack?

Finally, another reason for Apple to get rid of the iPhone headphone jack is to improve the phone’s water resistance. Headphone jacks are notoriously difficult to make waterproof and with tens of thousands of iPhones damaged each year due to water exposure, eliminating the iPhone’s headphone jack will help prevent some phones from getting damaged if they’re exposed to water.

When will the next iPhone come out?

How will iPhone headphones work without headphone jacks?

There are two alternatives to the normal headphone jacks that iPhones can already use today: wireless headphones, and lightning headphones. 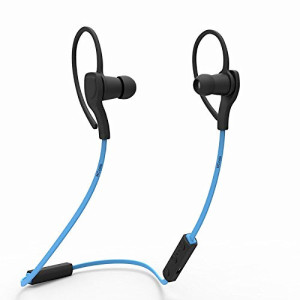 Check out our related articles to find Lightning connector headphones:

What are the Best Lightning Cable Headphones?

You can also connect your regular pair of normal headphones using the Lightning jack using a Lightning to Headphone Adapters & Converter.